Over the last 6-8 months I have "rehab-ed" 3 Rag Dolls that belong to the Education Department (School library section) in the South Australian Government. My sister works there and she saw how the three dolls had seen better days. 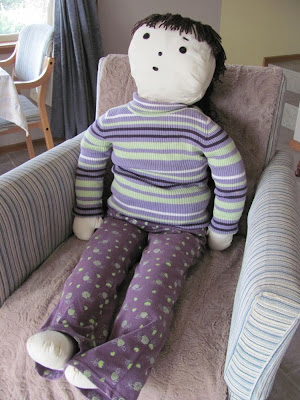 My sister had already bought Purple "new" clothes from the op-shop, and did some sponge bathing of the face, feet and hands. Purple needed immediate attention to her posture (stuffing) and her face and hair. 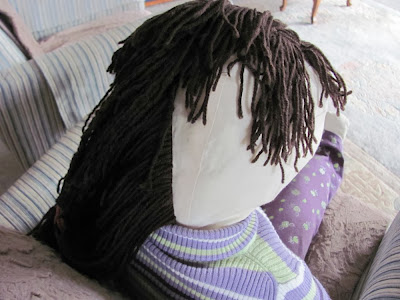 She had just sparse hair on the top and a line of hair down the back centre of her head. 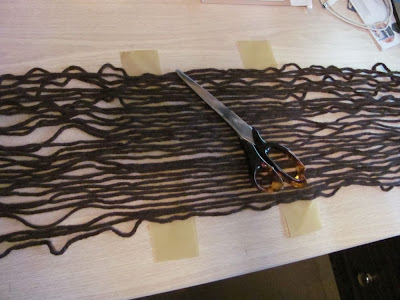 After taking a sample of her hair wool shopping with me, I found wool that was fairly identical and cut lengths along my desk. Two pieces of tape kept everything kind of together and ordered. 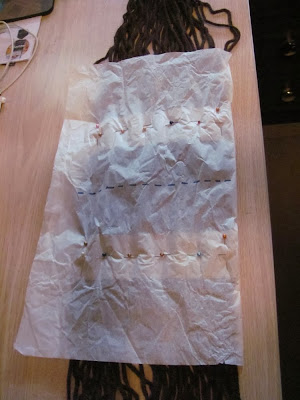 I then pinned the wool inside a folded over piece of tissue paper, and marked a dotted line where I was going to run the sewing machine. 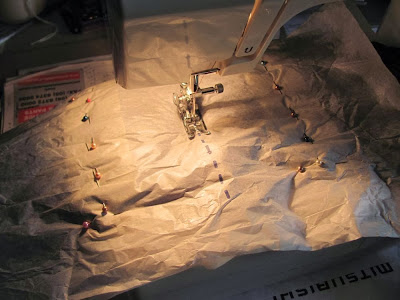 Sewed from one end to the other. Then tore away the paper carefully. 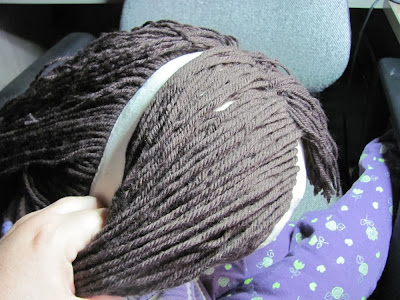 I then hand sewed the stitched line of wool down the side of her face. I also stitched down some of the wool that existed on the top of her head - to give her a permanent fringe and to cover bald spots. 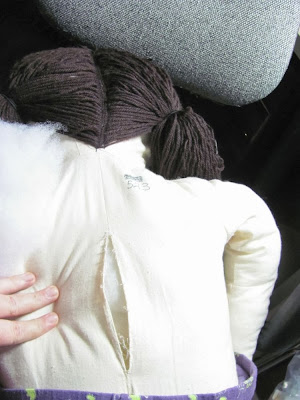 I opened her up via the back seam and stuffed more wadding into her face, neck, shoulders and torso. She will now be able to sit up herself and hold her head up too. 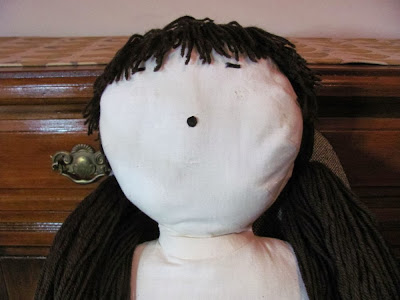 Now for Purple's face. I removed her eyes and mouth, and left her eyebrows and nose. 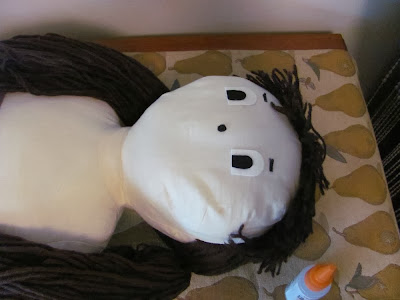 Out of white and black felt I cut out new eyes and glued them on using a strong craft glue. 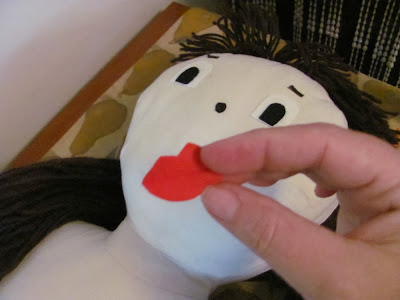 Every girl needs a little red mouth that is demure! Red felt came in handy and several go's with scissors formed the perfect pout! 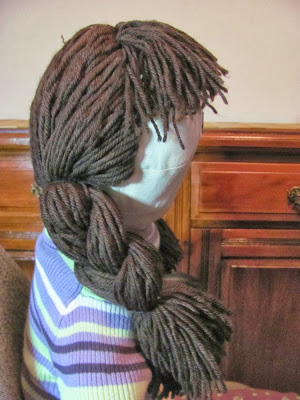 To finish her hair - It was such a lovely length that I decided Purple needed plaits. When the plaits looked even I trimmed the ends to tidy her up. 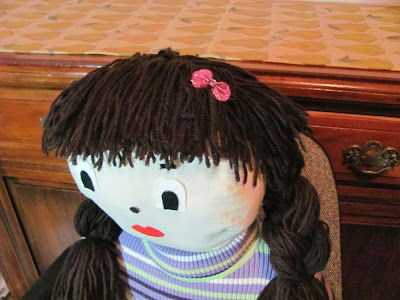 She even scored a pretty pink glitter bow! 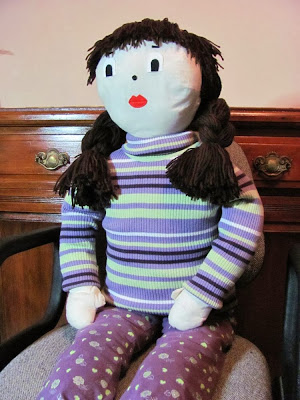 FINISHED!! Purple is all ready to face the outside world and be loaned to teachers to "help" with the Education of little people!!

I'm sure she feels like she can take on anything now! 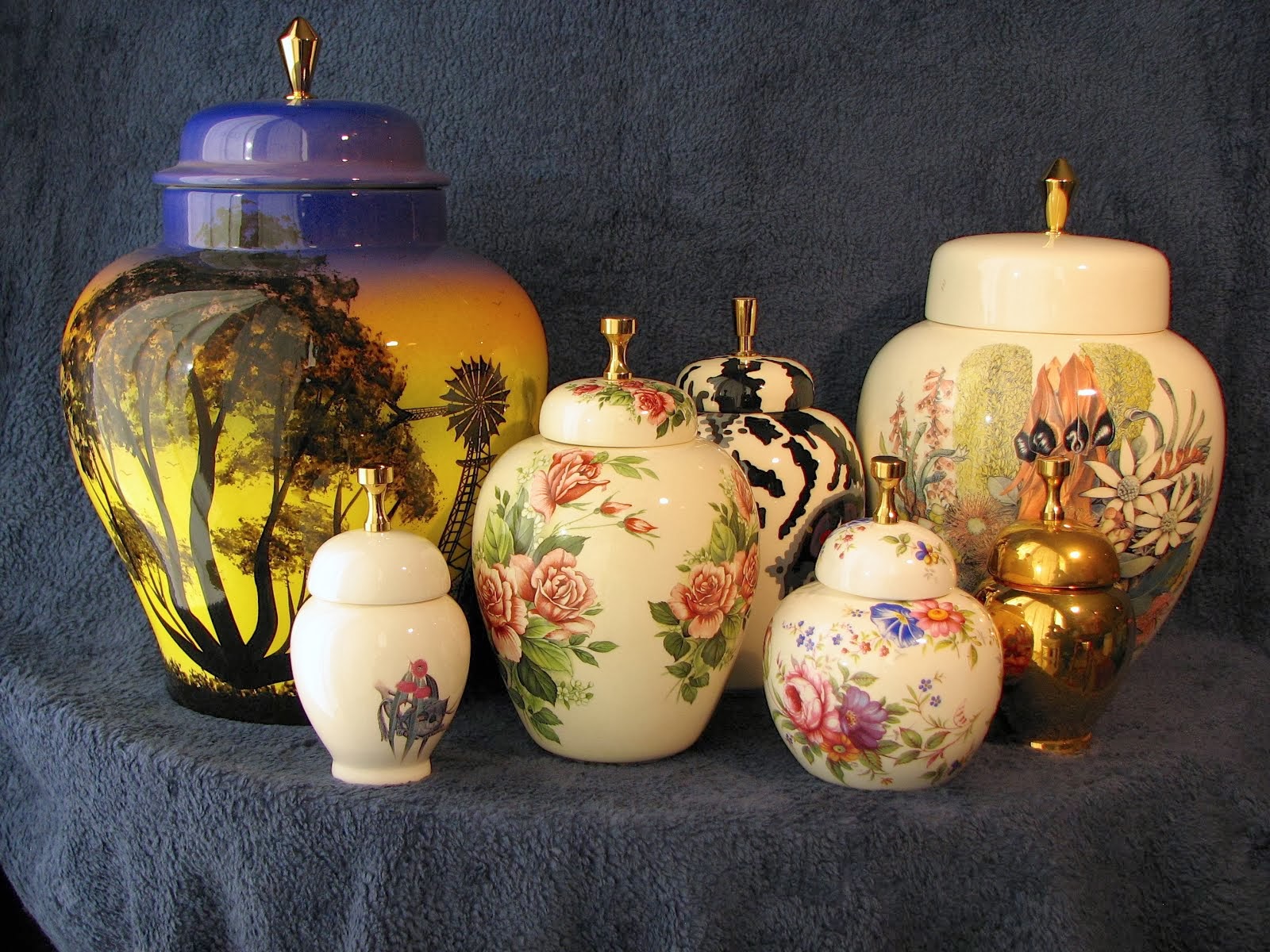